We had a great day out at the Phalanx show on Saturday.  As I mentioned in my previous post, Steve, Bob and I (aided and abetted by several members of the Gentlemen Pensioners), were putting on a 'Renaissance Rampant' game on behalf of the Lance & Longbow Society.  There were several positive comments from passing members of the public and we even persuaded someone to join us to roll some dice.  Here are a few photos of the game. 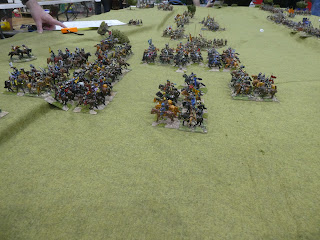 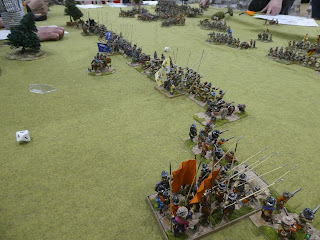 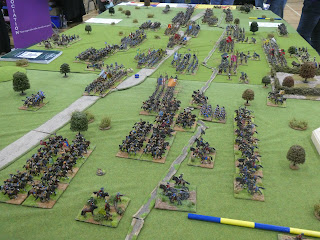 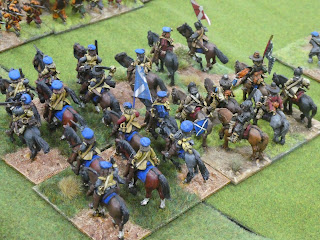 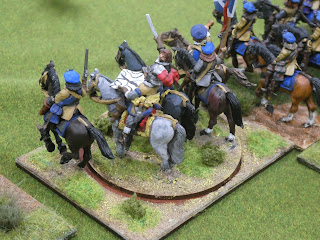 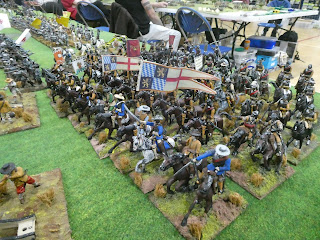 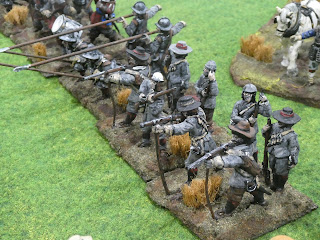 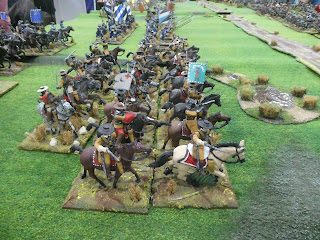 Something a little different from Tiger Miniatures, who showcased their Dragon and Peacock Wars range with a Sino - Burmese Wars game set in the mid 18th century. 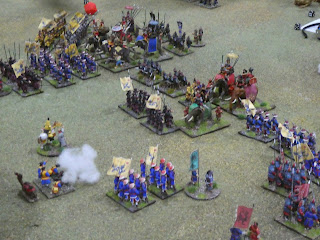 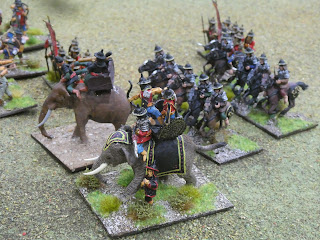 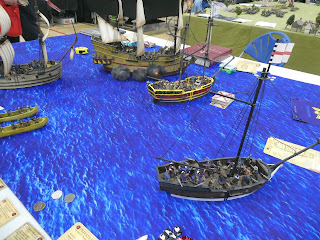 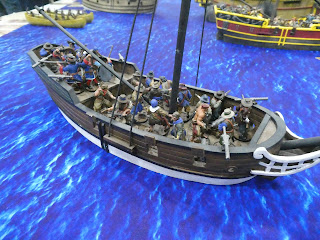 The Furness Warlords also had a naval game, this one set on the Great Lakes. 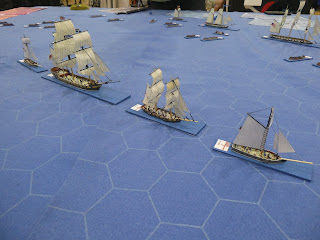 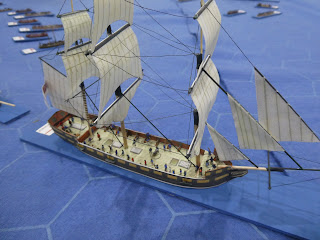 The Spartans did a great job organising the show and their efforts were rewarded with a good turn out from clubs, traders and the public.

Many thanks to them and also Andy, Bob, David, John, Peter, Steve and Will for helping with the game.  Also Dave and Lynne for providing much needed tea and coffee.

Posted by wargame amateur at 15:44