One of the well-known foibles of wargamers the world over is that they acquire an enthusiasm for a project, purchase the figures, paint a few of them..... and then find a new project.  The earlier one is put into the "I'll get around to finishing it off" box and then  forgotten.  The next time it sees the light of day is when said wargamer is having a sort out and on seeing the aforesaid project decides to pass it on or sell it.  Most of us have at some time been the recipient of such projects and a small collection I recently acquired from a friend prompted this post.  The problem was that John had no idea of the manufacturer or range the models came from. So after some fruitless searching of the internet I decided to post some photos on the blog and hope that one of the people who pass by the blog would know what on earth (or perhaps somewhere else in this case) the figures represented.  The hope is that I can pass them on to my teenage grandson, but it only fair that I can give him some idea what they are and a possible rule set to use with them.  I thought I had found a clue when I found a name under one of the tanks   'Otterma' or possibly Otterman, because there is the suggestion of a final 'n'.  However, I didn't find anything when using this as a search term.  I would be very grateful for any leads.

First, some tanks and vehicles 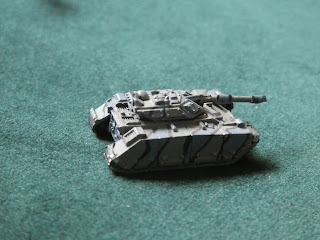 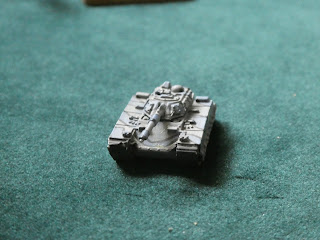 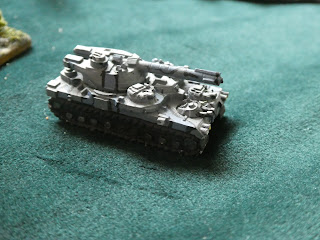 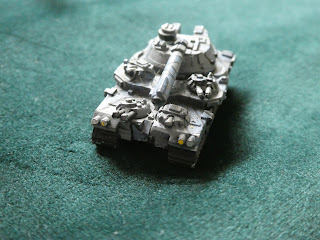 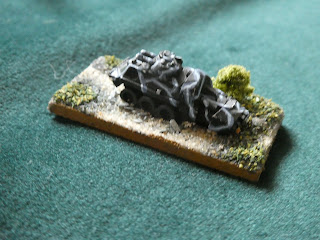 Some bikes and Dune Buggies? 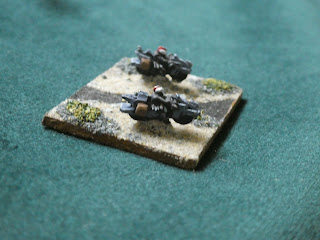 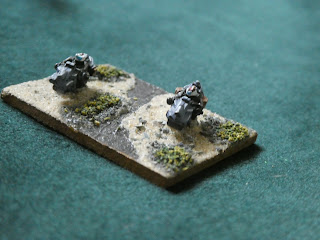 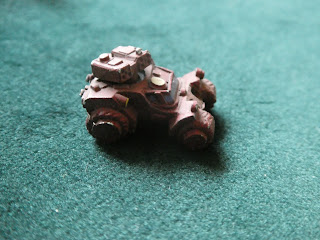 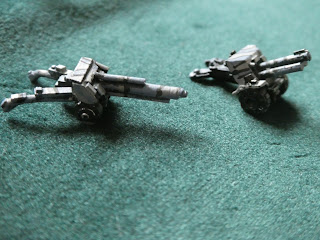 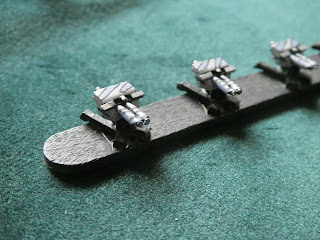 Men, with a curious mixture of blasters and swords? 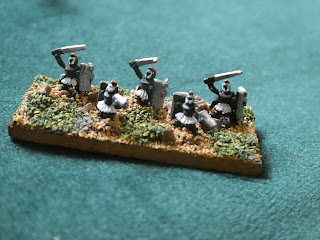 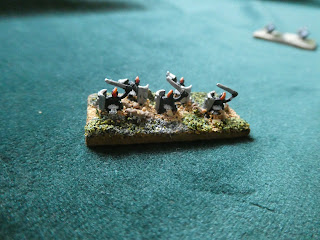 Finally some Daleks, though I didn't know they had the ability to levitate ! 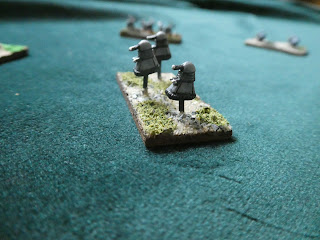 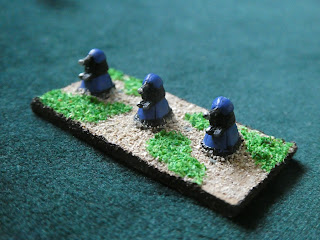 Posted by wargame amateur at 14:10